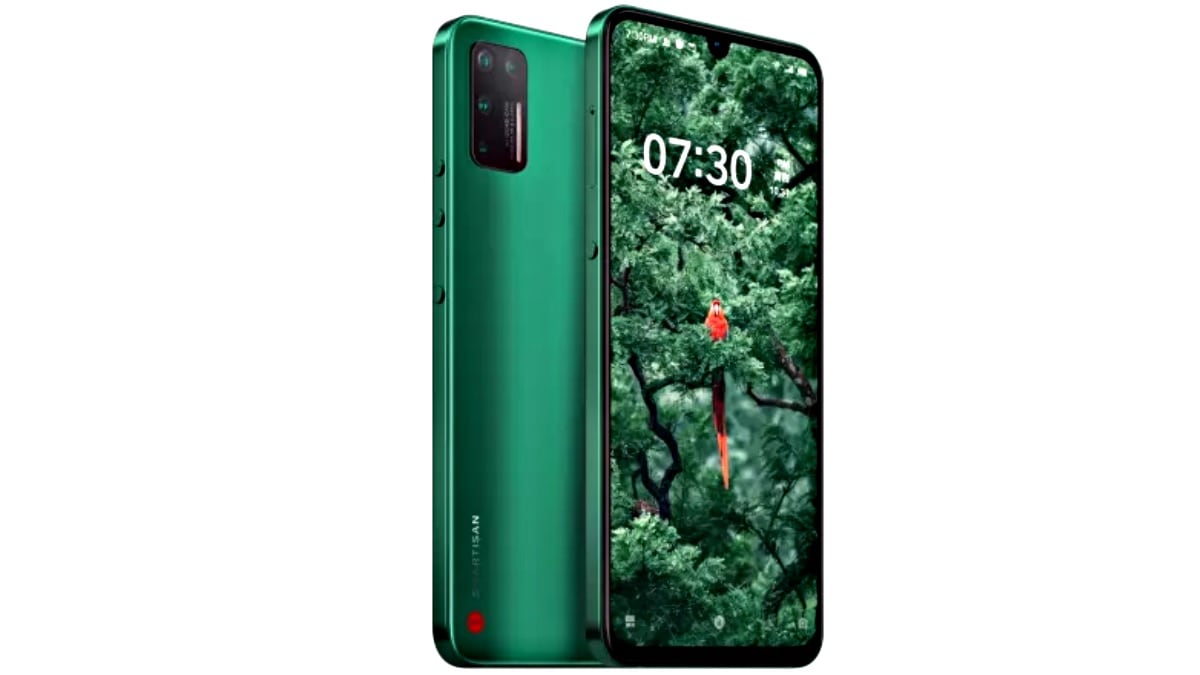 Smartisan Jianguo Pro 3 is now on sale in China, but no word on international availability

TikTok owner ByteDance was tipped to be working on its own smartphone earlier this year. The culmination of ByteDance’s efforts has now gone official in the form of the Smartisan Jianguo Pro 3 aka Nut Pro 3 (translated) – a flagship phone that is powered by the Snapdragon 855+ SoC and comes equipped with four rear cameras. The phone offers a host of software features such as selfie lighting and also lets users directly access the TikTok app with a single swipe on the lock screen.

Smartisan Jianguo Pro 3 is now up for grabs in China, with the first sale offering a discount of CNY 200 (roughly Rs. 2,000) on all variants of the phone. However, there is no word on the phone’s availability in markets outside China.