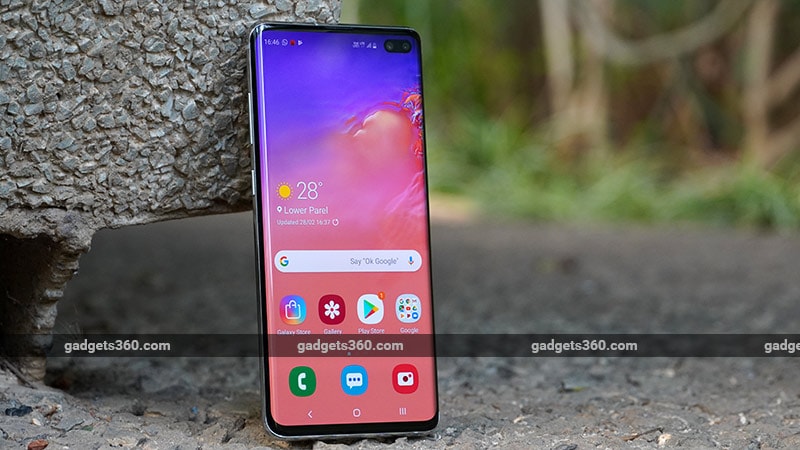 t’s been a little over a month since Google’s Android 10 was released for Pixel phones. Samsung is now bringing Android 10 in beta for its Galaxy S10 series users. The South Korean giant has announced its One UI 2.0 beta program, an upgrade to last year’s One UI custom skin. Samsung will offer the Android 10-based One UI 2.0 with several changes including an ‘enhanced’ dark mode, smaller notifications, and other major Android 10 features.

In its announcement, Samsung hasn’t revealed which regions will receive the fresh One UI beta update. However, SamMobile notes that the update is expected to be available in the US, Germany, and South Korea. Samsung Galaxy S10₹ 61,800 series phone users will be able to sign up and check for the update via the Samsung Members app.

The One UI 2.0 update, based on Android 10, will be available for Samsung Galaxy S10E₹ 54,999, Galaxy S10₹ 61,800, Galaxy S10 Plus, and Galaxy S10 5G models. Samsung is expected to release the update in other countries over the next few weeks if last year’s trends are anything to go by.

Some of the features in the One UI 2.0 beta update include a new cleaner, easy-to-use user interface. Samsung is also promising an enhanced dark mode which will help reduce battery consumption. A Smart Lock screen will be able to automatically adjust the colour and format of the lock screen display. Samsung’s One UI 2.0 will also include a Focus Mode that will help reduce distractions.