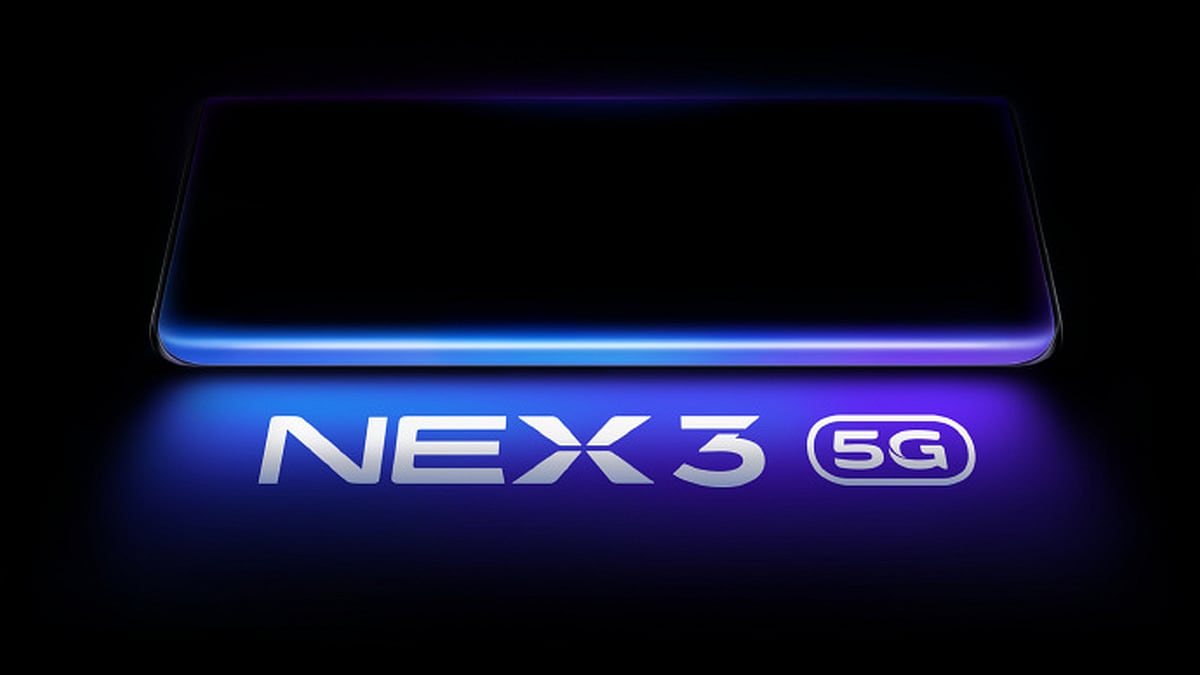 Vivo has taken to Weibo to announce the Vivo Nex₹ 29,999 3 5G launch date, as noted in a report by GSMArena reported on Monday. While the teaser just says September, the publication notes that Vivo product manager Li Xiang in a comment received a reply from the official Nex account, saying September 1.

Separately, GSMArena reports of a video teaser of the smartphone doing the rounds, showing a triple rear camera setup, a pop-up mechanism for the dual selfie camera, and a ‘huge screen.’

The company has also reportedly confirmed that the NEX 3 would have a Waterfall display and also a 3.5mm headphone jack.