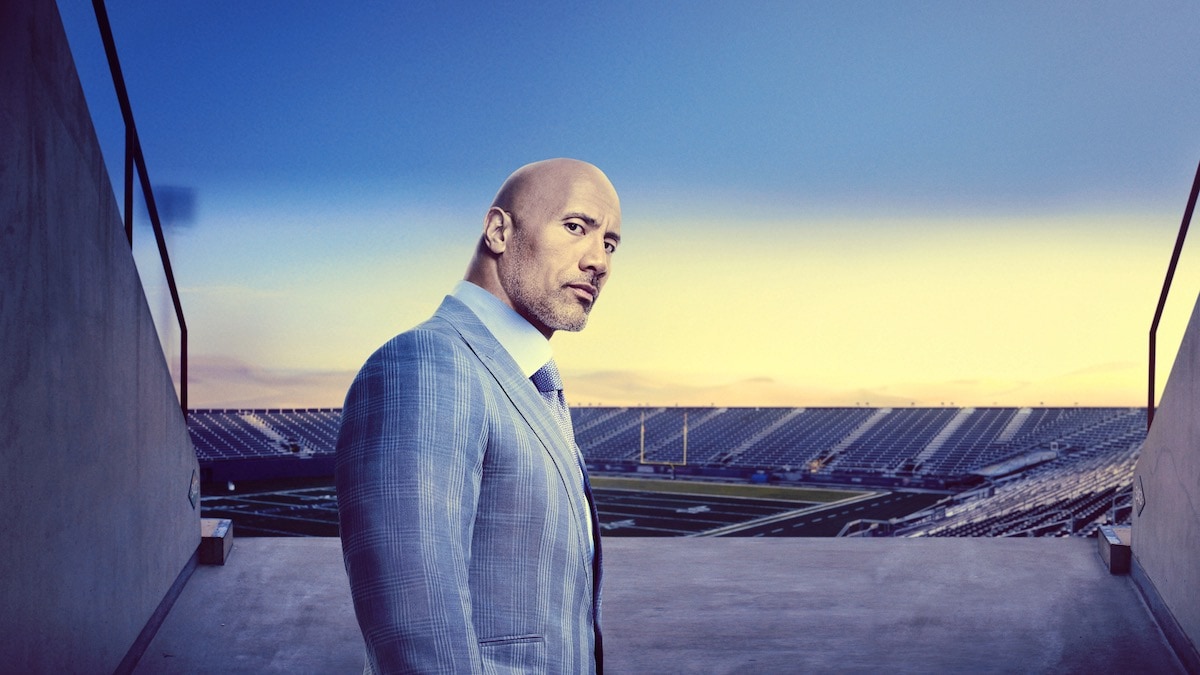 Dwayne Johnson in a promo still for Ballers season 5

Dwayne Johnson is back as ex-NFL player turned financial manager Spencer Strasmore for the final time. The fifth season premiere of Ballers is now streaming on Hotstar in India. Ballers season 5, episode 1 picks up where we left off in season 4, with Strasmore’s public showdown with the NCAA, college football’s governing body, resulting in him resigning from the company, SportsX, he worked at and Quincy (Eli Goree) being reinstated. HBO hasn’t officially announced the episode count for Ballers season 5, though it’s likely to be between 8-10 episodes, going by preliminary info and HBO’s website.

ALSO SEEFrom Sacred Games 2 to Mindhunter, the TV Shows to Watch in August