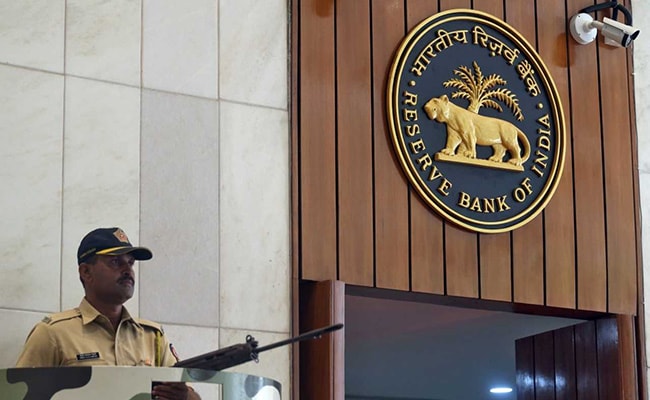 The RBI Central Board will meet on August 16.

The Bimal Jalan panel will meet again to finalise the report on the transfer of RBI’s surplus and profits to the government in wake of the earlier Finance Ministry nominee and former finance secretary Subhash Chandra Garg’s transfer to another ministry leading to the slot falling vacant.

“Since a new nominee has come, the RBI would decide on exactly what needs to be done and I can’t comment more at this time. The RBI and government will take the call on filling up the gap that has been created due to vacancy from government nominee side,” panel chairman Bimal Jalan told IANS.

“I am not involved in that part,” he added. Asked if the panel will meet again he said: “Most probably”.

As the situation stands now, former finance secretary Subhash Chandra Garg’s transfer to the Power Ministry might see the panel meeting again. This, however, could not be confirmed.

The report will stand as was decided in the last meeting and the new government nominee’s signature would be incorporated or there will be further discussions with the new entrant from the Finance Ministry on the same issues.

The government is yet to announce the name of the new Finance Secretary, while Banking Secretary Rajeev Kumar is the senior most IAS currently in the Finance Ministry.

The Bimal Jalan Panel, which had concluded discussions and were to submit its report on the RBI’s economic capital framework now might have to wait on the government decision to place a nominee first following the exit of Mr Garg, who was one of the members of the six-member panel.

Mr Garg was the sole dissenter, who opposed the capital framework decided by the committee and had refused to sign it, instead of giving a dissent note.

However, the panel had decided to go ahead with the report, adding his dissent note. Mr Garg said later, after taking over the Power Secretary post, that he did not sign the report as it was not final.