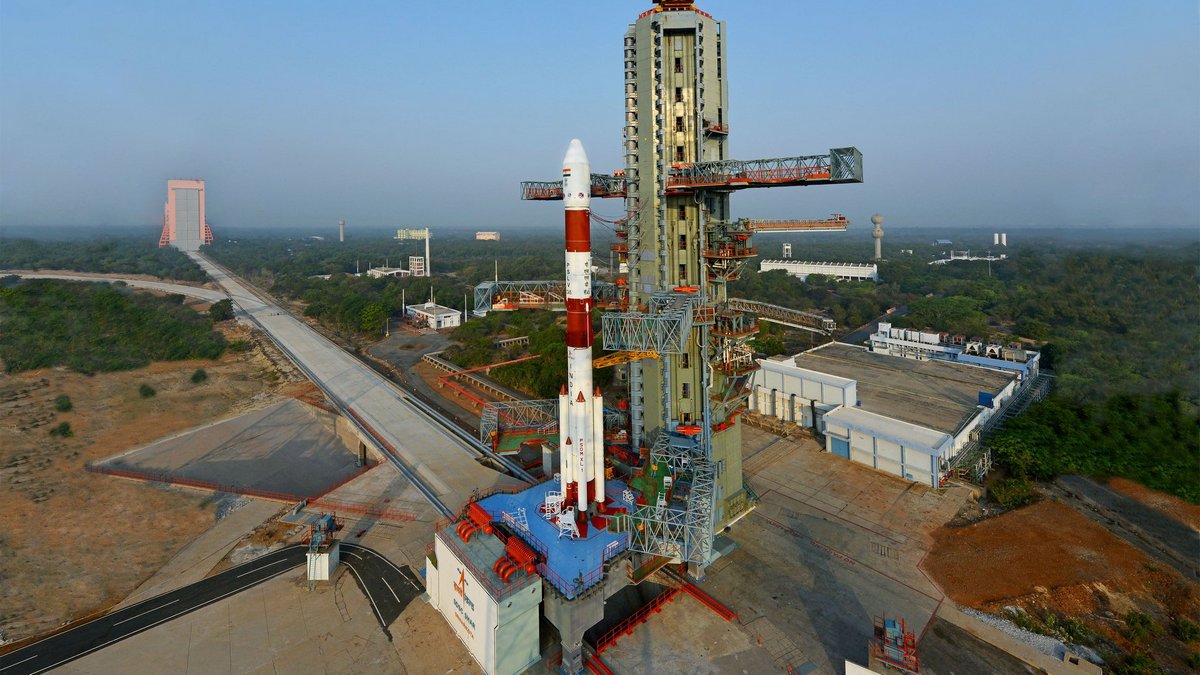 India is planning to launch its radar imaging satellite RISAT 2BR1 sometime towards the end of May 2019 on one of the variants of its Polar Satellite Launch Vehicle (PSLV) rocket, sources said on Tuesday.

The PSLV rocket is expected to fly on May 22 carrying RISAT 2BR1, officials of Indian Space Research Organisation (ISRO) told IANS on condition of anonymity.

The rocket that would carry RISAT 2BR1 is designated as PSLV-C46 as per ISRO’s numbering system and will blast off from the first launch pad at the country’s rocket port in Sriharikota.

Following the launch of RISAT 2BR1, ISRO will send up a cartography satellite Catosat-3.