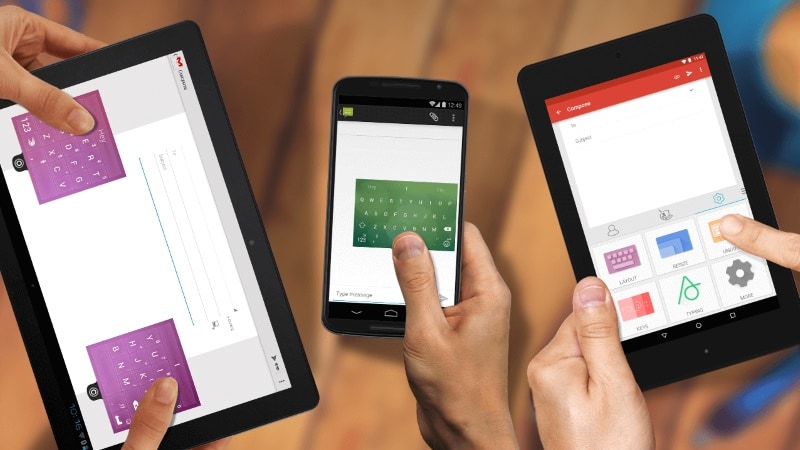 Most Android users prefer to use third-party keyboards as their primary typing tool and among these third-party keyboards; SwiftKey Keyboard is probably the most popular one. Now, the keyboard app on Android has been updated with some of the features that are likely to increase its utility and might force you to consider it as your primary keyboard.
SwiftKey for Android, with its latest update, has received support for ‘QWERTZ’ Swiss French layout and extended QWERTZ layout for Swiss German and Swiss Italian keyboard variants. The new layouts are likely to lure those users who earlier preferred other keyboards just for the lack of any other keyboard option in QWERTZ layout.
The app has further been updated with a feature that is usually seen in Internet browsers. With its latest update, the app now has an ‘Incognito’ mode that will temporarily stop the app from learning words and phrases from the users. In case you have earlier been in a position where you were embarrassed by an app suggestion in front of a relative, you can use this new SwiftKey for Android mode while making certain searches and can easily avoid such a situation from now on.
Apart from the addition of these two features, the SwiftKey for Android app has also been updated to fix a few issues associated with it. The update brings along a fix for the issue where dragging the cursor while typing in Chinese was causing the app to crash. Users will also be able to now download themes with just a tap post the update.
The updated SwiftKey for Android app is already available and can be downloaded directly from Google Play.